Egoism or taking care of yourself 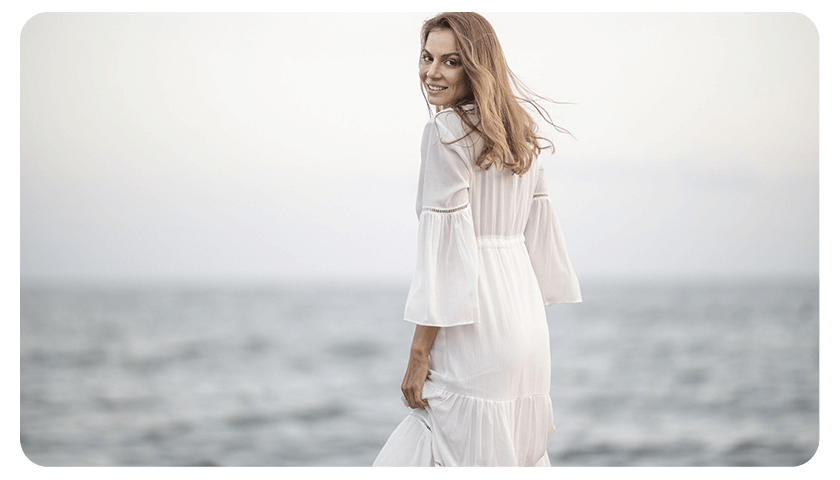 In Polish society, the fear of selfishness is deeply rooted. It affects on our actions more than we suppose. As a consequence, we often forget about ourselves and our needs.
We don’t know how to take care of ourselves, and thus an altruistic attitude becomes an obstacle that stands in the way to enjoying our lives.

Egoism as a ”sick” attitude

The word ”egoist” is affixed and labeled negatively from childhood. Children teasing with
their peers calling others “egoist”, similarly parents who want to demand a desired behavior from their children say: ”don’t be selfish” or ”don’t be an egoist”. Hardly anyone sees anything wrong with such approach.

Of course, selfishness being understood as putting yourself on a pedestal and completely ignoring the needs of others is wrong.

In our philosophy, we call such attitude „sick egoism” and believe that it should be replaced by a healthy attitude, that is, the ability to take care of yourself.

We are also against for using the term ”healthy egoism”. This is an example of an oxymoron - a figure of speech that combines two contradictory terms.
It sounds a bit like „healthy flu” - most probably no one will use such a combination.

Taking care of yourself

Unfortunately, regardless of education, social status or property, the ability to take care of yourself is a rare trait.
For most people, focusing on their needs is tantamount to egoism.
The fear of being accused of selfishness leads us to undertake various actions, which are often unfavorable to ourselves.

Striving to “not to be selfish at all costs or “to protect loved ones from falling into selfishness” are largely involuntary actions, which become a kind of habit.
Often, such proceeding is based on a good premises and theoretically should lead to a positive direction, but the effects are usually different. Despite our good intentions, we are doing the wrong thing.
Why is this happening? It’s because of our misunderstanding of what the word „egoism” means.

The opposite of selfishness/egoism is altruism - an action aimed at others, expressing respect for them. However, the fact that we respect others does not interfere with self-respect. But, for many people reconciling these two attitudes is a great difficulty.

This is because we are increasingly losing the ability to perceive things objectively.

For this reason acting to your own benefit often causes guilt and dissatisfaction. The common sense suggests that it is right to have your own needs, but we don’t understand why we don’t feel good about doing something for ourselves. This attitude certainly doesn’t help you to lead a fully satisfying life.

We believe that taking care of yourself is a basic skill that is necessary for everyone, regardless of age. It can be developed at every stage of life and it is worth doing it if there is such a need.
This is an important topic which can be applied to concepts such as self-esteem and assertiveness. The role of the subconscious mind is important here. Its content and the way it is
organized affects our competences, including the ability of taking care of ourselves.

It has to be pointed out that the right approach to yourself is crucial for developing healthy relationships with other people in any environment.
This also applies to love relationships, which fascinate many people. The relationship of two
partners is also reflected in the way they raise their children, and probably everyone wants to be a
good parent. Taking care of yourself affects so many areas of your life that it is worth learning this skill.