The law of attraction 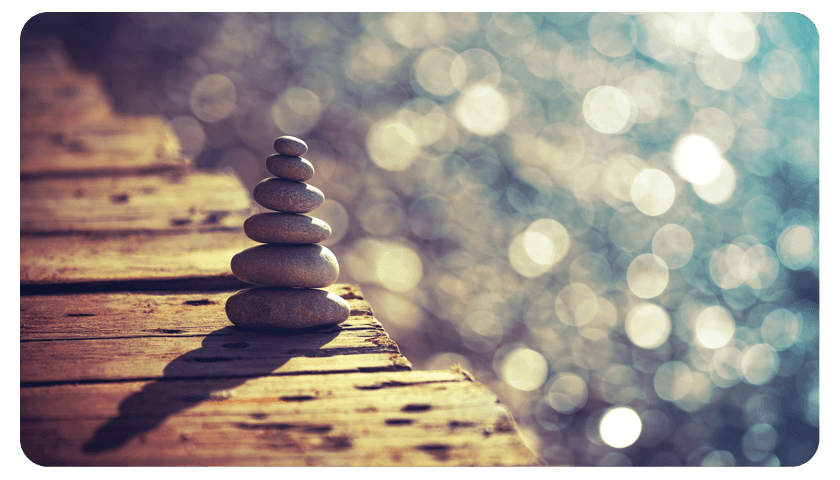 Often a doctor who treats a disease only deals with its symptoms. Due to a lack of time or may be some other specialization, does not discover its causes. Meanwhile, the scientific world agrees with the statement that over ninety percent of diseases are psychosomatic, which means that the psyche has a huge impact on our health. Let us consider matter and energy in order to shed more light on what this influence is.

Scientists say that there is no absolute vacuum. Everything inside us and around us is made of energy. Man is a part of a great energy field. It itself is made up of atoms. An atom consists of a core and electrons circulating in strictly fixed shells and connected with the core’s energy. Energy vibrates at different frequencies and therefore takes different forms.

Let us add that the atom conducts not only energy, but also information. The information differentiates the matter. Human thought is also an energy and information impulse, only perceived as a linguistic structure. So thought is a rarefied form of energy. This indisputable scientific statement is used in physics and quantum mechanics. All forms of energy are closely interconnected and influence on each other. One of the basic laws of energy is: ”Whatever frequency you are vibrating at is attracting back a similar vibration”. This can be related to the influence of the psyche on health - if we constantly think about the disease, we contract it or make it worse.

For example, cancer often happens to people who fear it. This is how the subconscious works - it is not based on the logic and always strives to realize often recurring or dominant thoughts.

In life, we experience what we think about the most, what we strongly believe in, what we expect and what we imagine. Therefore, repeating fearful thoughts to ourselves is wrong, because they can come true and become ours. Thus we attract people we don’t want to meet or situations we don’t want to experience, such as illness.

It can be concluded that thinking takes place not only in the brain, but also (in quotes) throughout our body. Every thought is a signal sent to all cells. And on these scientific truths we base our work on sick people who need help.