The placebo and nocebo effect 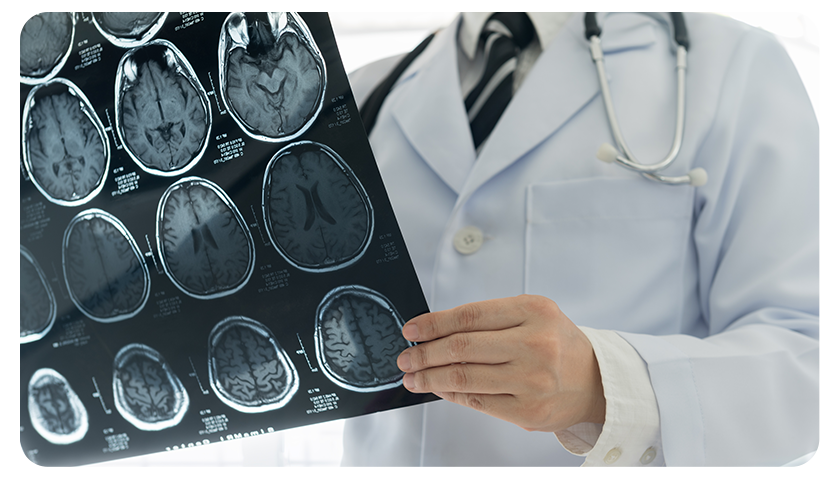 The placebo effect is based on the positive reaction of a patient’s body to a neutral substance which is treated as a medicine. A patient is convinced of the effectiveness of the taken drug or the applied treatment procedure that the person experiences positive effects while undergoing treatment, although, in fact took the neutral substance or performed treatment had nothing to do with any symptoms of the disease. For example, the patient takes sugar tablets, convinced that this is a remedy for his illness. A belief about the effectiveness of the placebo product may be so strong that his psyche mobilizes the body to fight the disease, even though he does not take any medical substances for that specific purpose. The placebo effect is a very common phenomenon, which has been known for as long as the medicine has existed, and is essentially beneficial to us.

For some time now, scientists have been studying the effect which is opposite to placebo. Its name - nocebo - comes from Latin and means "I will harm". The nocebo effect is a consequence of a patient's belief that the therapy will not work for him. Moreover, the patient may convince himself that the treatment will be harmful to his body. As a result, such person’s health instead of improving - deteriorates, although there are no medical premises for it. It may happen when we are very concerned about something, such as side effects of a medicine, so we feel them immediately.
Of course, there must be made a distinction between an actual side effect that may occur and a functional disorder caused by mistaken belief.

The nocebo effect, like the placebo effect, can be attributed to the power of the subconscious.

To die of cancer without actually having it at all - is this a medical thriller scenario? No. Medicine knows such cases. It is enough to have a deep conviction that you are sick. And feed it to your subconscious.

There are well known cases of nocebo effect after a patient has been informed about the possible side effects of the taken medicine. Sometimes it is enough to deep study a leaflet that comes with a medicine to start feeling the side effects which are mentioned in it. Also often, patients are influenced by their doctors words. In medical studies published by American doctors, there are descriptions of two discoveries about the nocebo effect which were made in the 1980s.

The first discovery was a result of a research into effects of aspirin and another anticoagulant drug for patients with heart disease. There were three medical institutions which participated in the study. In two centers patients were advised that aspirin could cause a negative gastrointestinal reaction, such as stomach pain. In the third facility, patients did not receive such information. To the doctors’ amazement, it turned out that patients who knew about possible side effects ,were three times more likely to report stomach problems than those who had not been warned. What is interesting, the research in the experiment did not show any significant differences in the functioning of the patients’ digestive systems.

The second study was a standard medical experiment, which was conducted to observe the nocebo effect. The group of participating students were informed that the experiment consisted in subjecting them to a very low amperage All participants were told that a headache was supposed to be a side effect of it. At the end of the experiment, two-thirds of the students complained of more or less severe headaches. It could have been expected since they had been exposed to electricity. The thing is, it wasn't actually used at all.

Death by a conviction

The aftermath of the nocebo can be dramatic. Researchers describe cases of people who have been incorrectly diagnosed with an incurable disease, such as cancer. Doctors informed patients that they had a several months to live. They fulfilled their medical duty. They wanted to enable these people to get things done before end, to make a last will and a testament. It is hard to believe, but the patients died exactly at the end of the forecast period. Autopsies, however, did not reveal any diseases. They were perfectly healthy. So why did they die?

The subconscious mind listens to us

These people believed so much that they were terminally ill that they shifted into sickness mode which was not really there. They got sick, but in their minds. They focused entirely on thinking that they were dying of an incurable disease. They sent such message to their subconscious mind, and it cannot be deceived.

The power of emotions

Did all these allegedly sick patients want to die? Certainly not. However, we must remember that the subconscious is not based on logic. Emotions are the triggering force behind its actions. Imagine someone finds out they have a cancer. Instead of thinking about what can do and take action, most people in this situation have negative associations with cancer. They are overwhelmed by strong fear and negative emotions. They focus on the disease. As a result, the subconscious mind recognizes that it, the disease, is very important for the patient, so it strives to facilitate its spread.

We are sure that most of reported nocebo cases are the result of this mental mechanism. Therefore, when working with patients, we always emphasize that they must remember the power of the subconscious - that if properly directed, it can help in self-healing. However, if we focus our thoughts on wrong things, pictures, and objects, the subconscious can be detrimental to us.